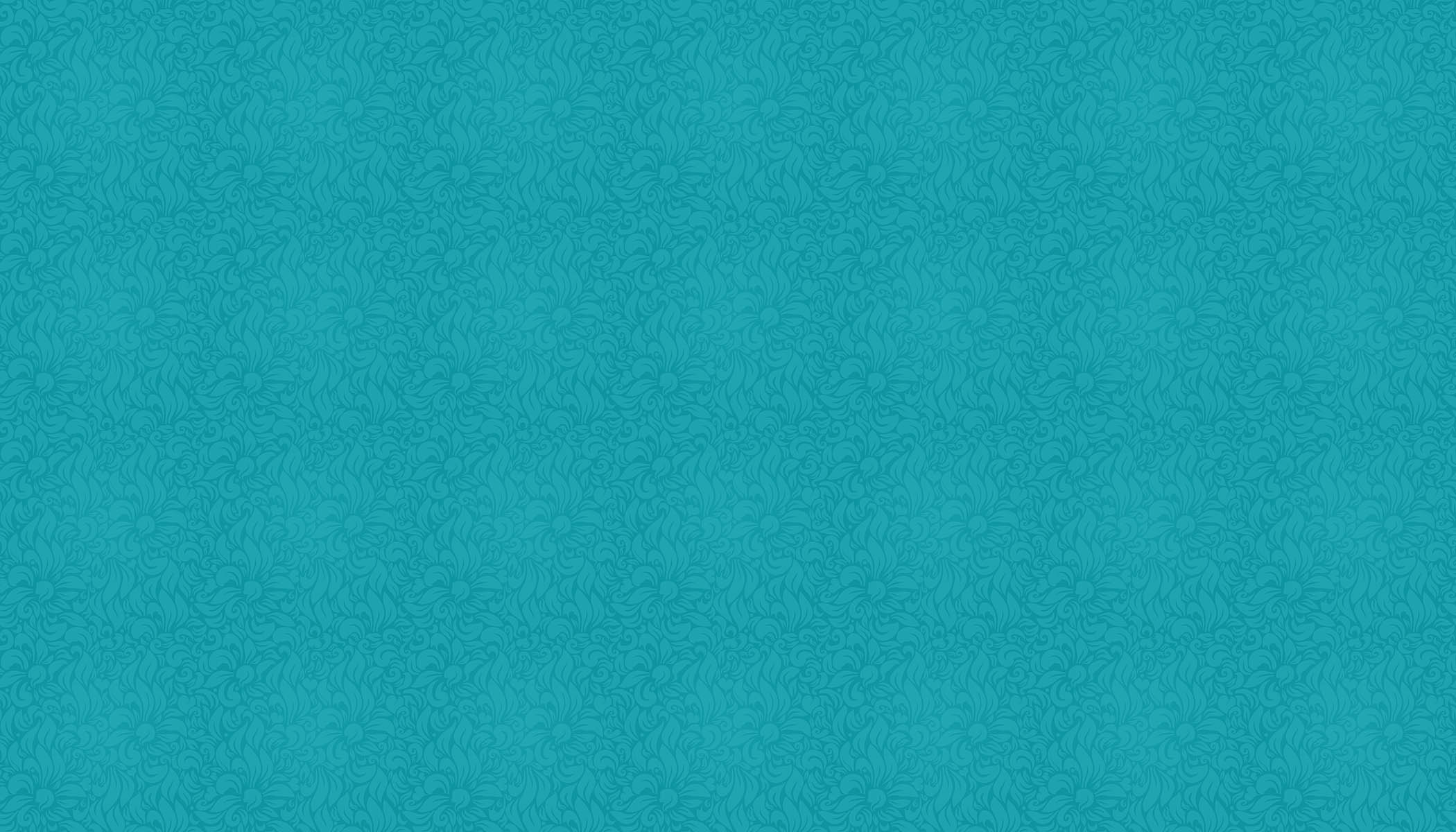 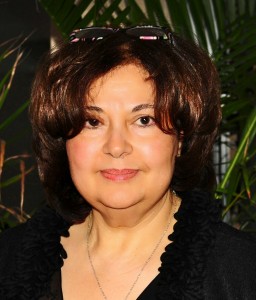 Magda is native of Alexandria, Egypt, and attributes her love of art to her father and grandfather, who were  Watercolorist and Iconographer respectively.

Self-taught, with more than twenty five years of experience, Magda’s environmentally friendly artwork is done with neither paint nor brush, but rather only with Flora, such as flowers, leaves, sprigs, as well as powdered minerals to enhance and complete the discrete and limited colors of the Flora. Her artwork is kept under a conservation glass to maintain color stability. Magda’s artwork reflects her fascination with the human face, and the wide range of expressions and emotions conveyed through the eyes. Magda tries to capture these emotions in her work, and is particularly sensitive to human suffering, misery, and injustices, for which she cannot remain indifferent.

Magda’s work is influenced by the daily life: the news, poverty, and  the cruel wars that blindly kill Innocents… Magda  tries to depict this uneasiness that lives within people facing natural disasters: such as earthquakes, tsunamis, and  hurricanes, and reflect their fragility and powerless in facing the raging elements… In particular, Magda is touched by the precarious condition of women, the fragility of our elderly, who are often left alone and forgotten…

Some of her pictures also show people and places who have touched her soul and filled her with emotions:
Faces of the orient tinged with sadness and worries in a lost corner;
Canadian landscapes close to her heart with their small houses, bell towers, peaceful hamlets sprinkled with snow…

Magda’s art is the amalgam of two cultures and two countries she holds dear:
Canada and Egypt